No products in the basket.

Gary Cole is one of the UK’s foremost freelance record producers. He trained at the RCM (where he obtained one of the highest marks ever awarded for the ARCM Organ Performing Diploma and the Recital Award for the FRCO Diploma from the Royal College of Organists) and Cambridge, where he was Organ Scholar of Emmanuel College. He subsequently taught in the RCM Junior College and enjoyed a busy freelance performing career, both as an organist and conductor, working with such ensembles as The City of London Sinfonia, London Brass, The Academy of St Martin-in-the-Fields Chorus and St Paul’s Cathedral Choir, before turning to recording production and engineering full-time in 1992.

As a producer he has worked with many distinguished solo artists, ensembles and choirs. A full list can found here.

Recordings produced by Gary Cole have won a number of awards worldwide including an Harmonie Award (Prague), Edison (Holland), Diapason d’Or (France) and CMA (Chamber Music America) Award. In 2003 a recording  for Avie was nominated for a Grammy Award. He has also received several Gramophone Award nominations, Editor’s and ‘Soundings’ (for sound quality) Choices.

In 1988 he founded Regent Records which is a busy recording production company and a leading UK Choral/organ label and in 2020 was awarded HonRSCM for his services to church music through recordings worldwide. 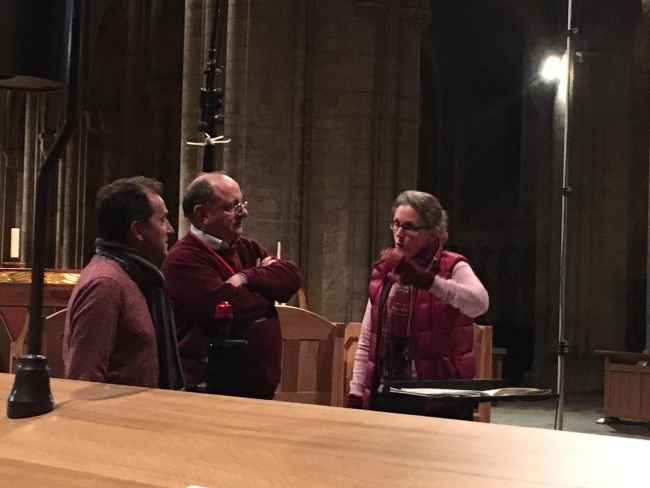 We use cookies to give you the best possible experience on our site. By continuing to use the site you agree to our use of cookies.